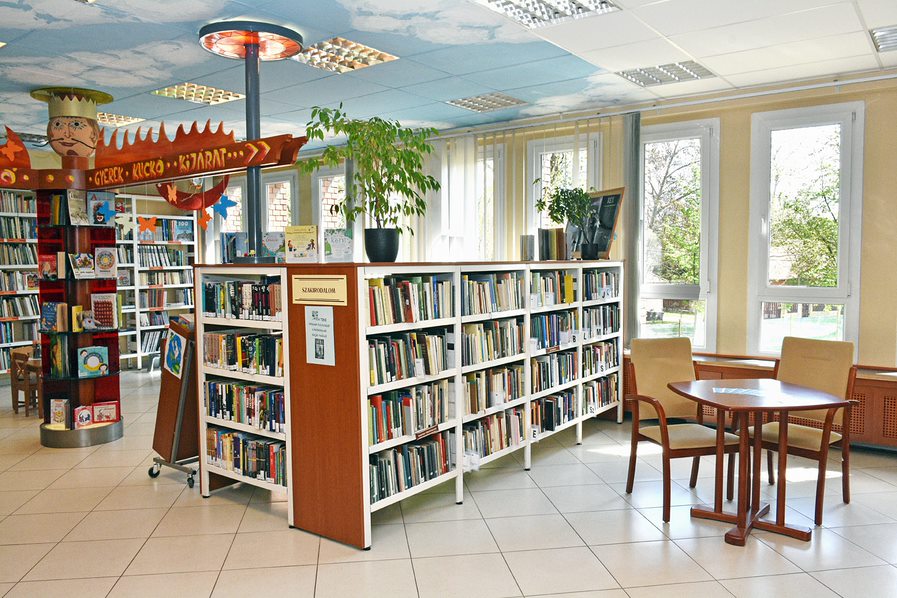 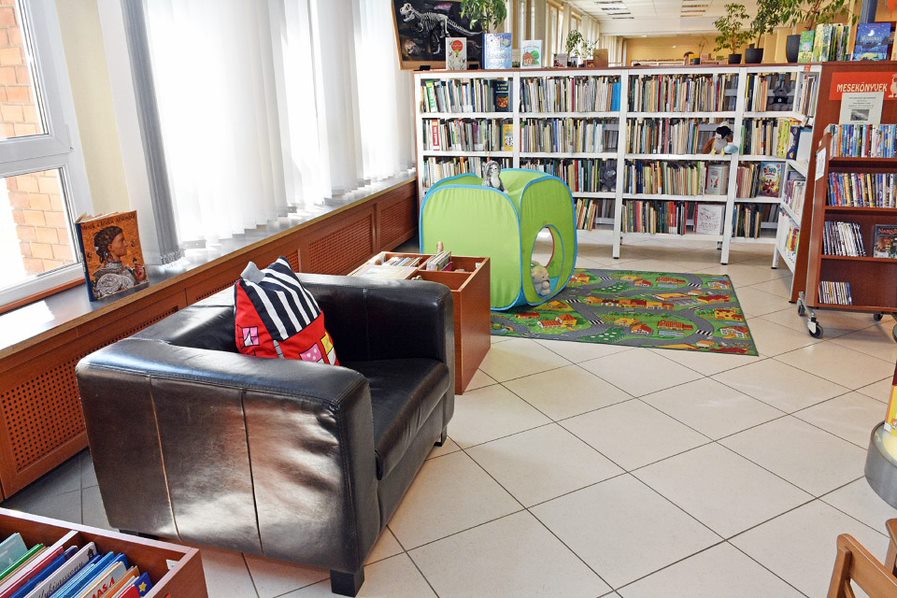 The Csillagtelepi Library began its operation on 1st April 1963. At the same time, the Miklós Radnóti Community Center also opened its gates, giving the library its home. The area south of the center of Csepel began to get populated in the 1910s. Between 1955 and 1966, an apartment complex was built, planned by Lajos Zalaváry, with 2000 apartments. The library is currently servicing, first and foremost, Csepel and in there, the neighbouring areas, although residents of further districts can visit us for some rarities.

The library was systemically, professionally and financially a part of the Main Library of Csepel since 1st January 1978, the establishment of the main library system. The main library was in the Sándor Rideg Community Center (now: Királyerdei Community Center) on József Kalamár road (now: St. István road), where currently there is still a MESZL-library.
The Venus street Library went through two great reconstructions. First in 1986, then in 2010. This time its rooms were renovated and a beautiful, modern interior was created on the loft with a community area. The library can be found on the first floor of Miklós Radnóti Community Center and it is a comfy and important cultural location of Csillagtelep.